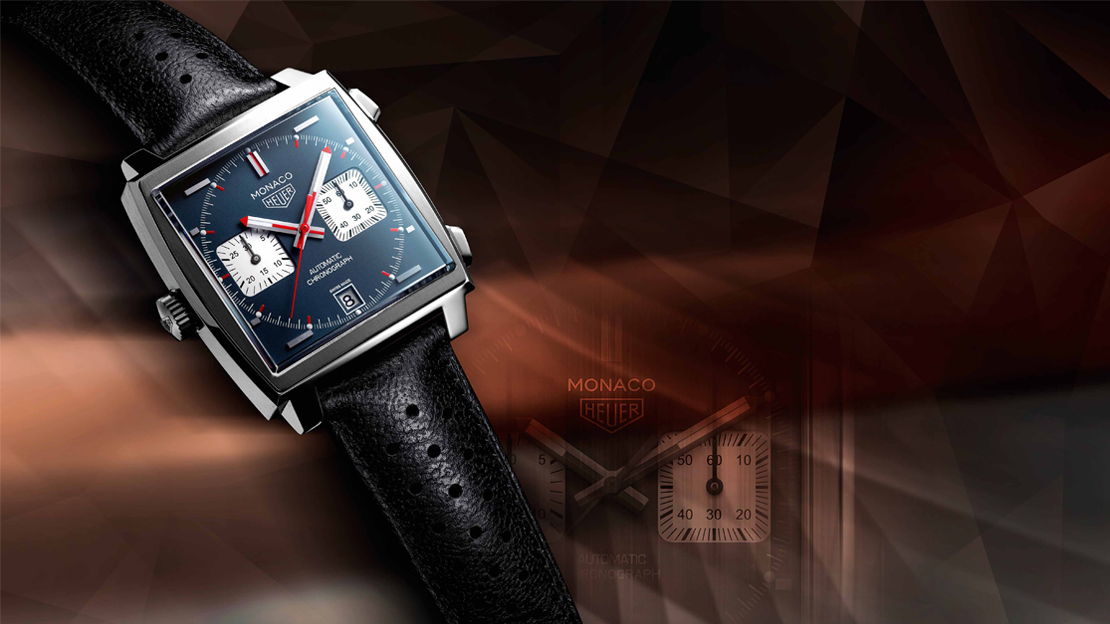 HEUER authority and collector Jeffrey M. Stein’s account on the events leading to the creation of the world’s first self-winding chronograph is among the most informative pieces written about certain aspects of the subject. The article’s title, Project 99 – The Race to Develop the First Automatic Chronograph, refers to the codename of the development program by Heuer, Breitling, Dubois-Depraz and Buren (which was bought by Hamilton in 1966, while the project was ongoing). It is thought of the group was competing against unknown entities at the time — meaning it did not know who else might have been building an automatic chronograph, later revealed as Zenith and Seiko — and so had to operate covertly.

As its title suggests, the piece focuses on Heuer and company’s program, tracing the development of the “Chronomatic” movements. It reports that Dubois-Depraz had to develop from scratch the chronograph module that would be fitted to the base Buren movement — which needed only minor modifications so it could accept the module. For their part, Heuer and Breitling had to design the new cases and dials, which would house the movement, as well as lay the groundwork for the eventual mass production of complete watches. By which time, the plan was for Heuer and Breitling to put the Buren movement and Dubois-Depraz module together, then encase this to produce the finished watches.

By late 1968, the Chronomatic group had produced 100 prototypes of automatic chronograph watches — not just movements — divided between Heuer and Breitling with 40 pieces each, and Hamilton-Buren and Dubois-Depraz getting 10 each, according to Stein’s account. It continued that Zenith, then partnered with Movado, announced on January 10, 1969 that it had beaten the Chronomatics to the draw. It was a move said to have disappointed the Heuer contingent as it believed Zenith merely had a few prototype watches, and was far from mass-producing these.

In any case, on March 3, 1969, during simultaneous press conferences in New York and Geneva, the Chronomatic group revealed pre-production models of its automatic chronographs. Garnering generous acclaim from the press — the March 1969 issue of the Swiss Watch and Jewelry Journal’s international edition screamed on its cover “3 Swiss Firms Working In Secret Launch The Watch That Did Not Exist Before: The Self-Winding Chronograph” — the Heuer team the following month promptly displayed “dozens of pre-production samples of Chronomatic watches” at the 1969 Basel Fair, according to Stein’s historical report. The watches came in various guises, which the report identified were from Heuer, Breitling and Hamilton.

For Heuer, introduced were the Autavia, Carrera and Monaco, all of which spun by the new cal. 11 — the automatic chronograph movement readily identified by a winding crown on the left, two chronograph pushers on the right. A star was born.

To celebrate this milestone, TAG Heuer (as the brand has been called since 1985) is focusing on the 50th birthday of the Monaco. It just announced that a limited-edition model of the original will be launched in several events in Europe, the US and Asia all throughout this year. A new book, titled Paradoxical Superstar, that documents the history and technical highlights of the Monaco will also be available in TAG Heuer boutiques starting in May.

The book’s title already reveals much about the Monaco; even TAG Heuer now admits that consumer reaction toward the watch was “less than enthusiastic” at the time. But because the cal. 11 powering it was celebrated, the lukewarm reception, according to TAG Heuer, can thus be attributed to the watch’s radical design — it was marked by a metallic blue dial, red and light blue hands, a square case and the yet-to-be iconic left-hand crown.

“We wanted to create an outstanding and innovative product, something avant-garde,” says TAG Heuer’s honorary chairman, Jack Heuer, who was instrumental in bringing the Chronomatic movement and Monaco to life. “When I saw the square case, I immediately knew it was something special. Until then, square cases were only used for dress watches because it was not possible to make them water- resistant. We went forward with this unconventional design and negotiated the exclusive use of this revolutionary case for the Monaco wrist chronograph.”

From that juncture, the Monaco was linked — inextricably these days — to motor racing, which Heuer had always been deeply involved with anyway. Certainly, bearing the name Monaco did not hurt either.

Turning into a celebrity wrist wear further paved the way for the Monaco’s legendary status. The watch, in 1971, enjoyed equal star billing with Steve McQueen in Le Mans the movie.

Makeovers also helped keep the Monaco perennially interesting. At one point it was even cloaked in a black anodized case. But the first chapter of the Monaco’s story ended as the 1970s drew to a close. In 1998 though, the Monaco was rebooted via a model inspired by the original. Its appeal has not waned since.

To think that Jack Heuer, CEO of the brand during the Monaco’s conception, apparently was not exactly a fan of the watch’s design — well, initially, at least. But then he also believed the technical innovations the cal. 11 boasted of deserved a package no less progressive.

Fifty years on, history proves the Monaco provided exactly that.