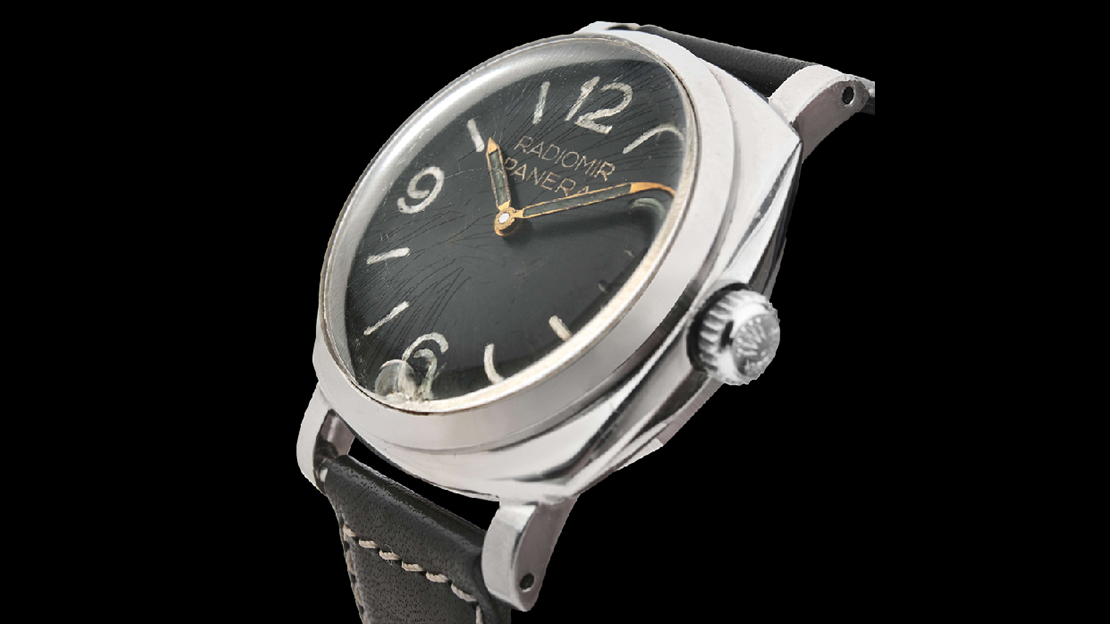 THE British, apparently, regarded Germany’s declaration of “unrestricted submarine warfare” in February 1917 as both uncivilized and ungentlemanly — this, even as the “Silent Service,” or the UK’s Royal Navy Submarine Service, was founded in 1901. So, presumably, it’s the “unrestricted” part of the clause which did not sit well with the British.

No matter, because by World War II submarine action did go all out among nations that have these stealthy underwater contraptions. And one of the biggest submarine fleets — said to be second only to the Soviet Union’s during the time — was that of Italy’s Regia Marina, or Royal Navy. It was reckoned that as the Second World War broke out the Regia Marina had 107 submarines, divided basically into the Type 1 ocean-going models, Type 2 coastal and sea-going crafts, and Type 3 mine layers, as well as a handful of midgets, including human torpedoes.

Also called Maiale, or “pig,” because they were notoriously difficult to maneuver, these subs were usually propelled by a 1.2kW electric motor and could reach depths of 15 meters. Two divers rode them, both wearing a re-breathing apparatus. Technically, these human torpedoes were called Siluro a Lenta Corsa, or SLC.

Now the recent sale at auction of a Panerai timepiece — estimated to fetch between 80,000 and 120,000 euro but surprisingly hammered at 226,000 euro — unwittingly brought attention to the Regia Marina’s subs, particularly the SLCs. Simply, this is all due to the watch’s provenance; it originally belonged to Amedeo Vesco, who saw duty aboard one such craft during World War II.

It’s widely known that Panerai in the 1930s became an official supplier of underwater equipment, like compasses, depth gauges and wristwatches, to the Regia Marina. It was an association which extended into the early 1970s, decades after the Regia Marina had turned into the Marina Militare as a result of Italy’s governance shift from a monarchy to a republic after the big war was over. So, yes, there is quite a bit of shared history between the two entities.

It’s a link Panerai isn’t coy about hyping. The brand billed the auctioned piece — identified as a “Type A” series dive watch — as “one of the rarest on the market.” It has typical Panerai features like a cushion-shaped 47-millimeter steel case, screw-down winding crown, a screw-on caseback, black dial with Arabic numerals, baton markers, and luminous hands. Inscribed on its dial is Radiomir Panerai. Ticking within it is a Rolex movement with 15 jewels and Cote de Geneve decoration. Panerai also made sure to note the watch came with a tool for opening the case and, more important, “historic documentation relating to the military career” of the navy officer who once owned it.

At least two books mention Vesco as having seen action in SLC assaults. Submarine: An anthology of firsthand accounts of the war under the sea, 1939-45 (Jean Hood, Bloomsbury) recounts a 1941 operation in which Vesco and his “Number Two,” Antonio Zozzoli, upon orders sank a British Nelson class battleship moored on a harbor in the Strait of Gibraltar. Based on Vesco’s report, he and Zozzoli used a pig to reach the target undetected — which they managed after great difficulty. Still, the men were able to attach a charge to the hull of the ship, sink their malfunctioning human torpedo, swim to shore, and while being questioned at a Spanish coast guard station watch the charge explode. The vessel split into two, according to Vesco’s report published in the book.

In The Black Prince And The Sea Devils: The Story Of Valerio Borghese (Jack Greene and Alessandro Massignani, Hachette UK), Vesco was again mentioned as one of the divers assigned to attack British warships and transport ships in the Bay of Algeciras in Gibraltar.

The two accounts, as well as Panerai’s, were mum whether Vesco did wear the watch on any of his human torpedo missions — and for good reason. Simply, this is because he did not. The watch in question, after all, is a Ref. 6152 built in 1953. By this time, it is presumed Vesco was on the rise in his career; he eventually went on to become Rear Admiral in NATO’s naval forces in La Spezia, one of Italy’s most important and historic navy bases.

Really, it’s stories like these that make a timepiece more special than usual.