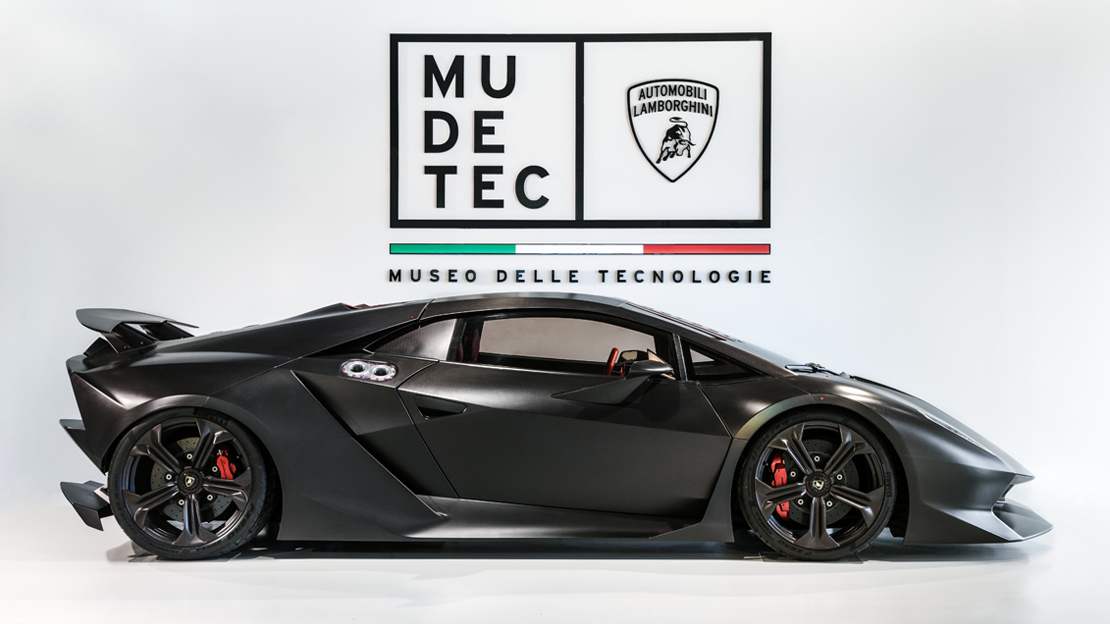 ANY marque with a heritage to boast of has all the right to showcase in a museum its lush past. Lamborghini does. It has, after all, built what’s widely regarded as the planet’s first supercar — the Marcello Gandini-designed Miura.

But it’s also clear that the supercar maker from Bologna isn’t merely content at building a paean to its past, housed within which are its best hits. Because it just turned the Lamborghini Museum into the brand’s Museum of Technology (or MUDETEC). The facility is now an interactive space in which the company is highlighting its research and development work. The exhibit looks to the future, but with context supplied by the past.

So, yes, the place still features Lamborghini’s historic models like the 350 GT, Miura, Countach and LM002.  But sitting alongside these are the brand’s Asterion hybrid concept car, the limited-run Centenario hypercar and the equally exotic Aventador SVJ, which is presently considered as the “ultimate modern Lamborghini.” Also featured are the company’s indulgence in carbon-fiber and forged composites applications, active aerodynamics, predictive logic and new user interface work as seen in the Aventador and Huracan. The storyline runs as thus: Lamborghini was, is and will always be about passion, engineering, design. With no lack of audacious styling, too.

Activities lined up at the museum include the “Future Shapers Since 1963” exhibit in which historic models through the decades, particularly those which ushered in new technologies, are featured in a virtual tour. Installations and touch screens offer photos, original sketches and videos of the cars cited.

Educational workshops meant for students, like those discussing car handling, aerodynamics and development of vehicle structure, as well as those aimed at weight reduction of vehicle parts via advanced composite materials, are available, too.

Also included in the museum is the Ad Personam space where visitors can experience a first-hand view of options available to customers. This is possible through a car configurator capable of more features than similar systems available online. The new “brain room” creates a 360-degree full-immersion experience into the world of Lamborghini. Multimedia displays make this possible.

A garage for old cars Lamborghini’s Museum of Technology clearly is not.